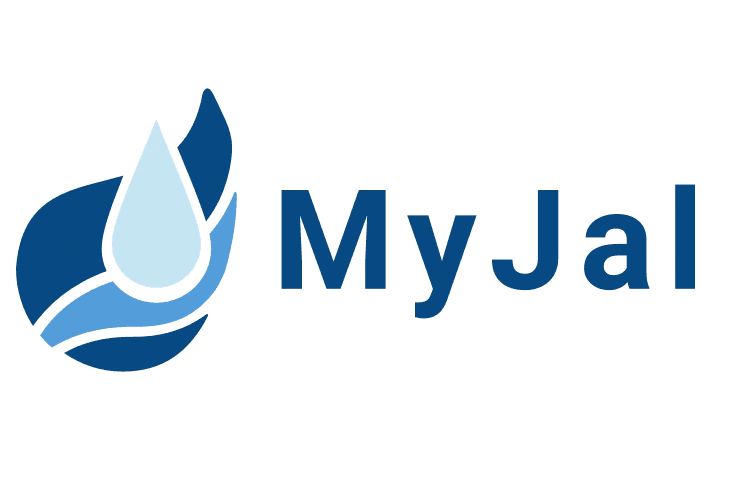 The health implications of inadequate access to a safe water

Children who drink unsafe water become weak and susceptible to waterborne diseases, one of the leading causes of death among children under the age of 5.

1.7 million children die every year from diseases that could have been prevented simply by handwashing. Unsafe water and poor sanitation can lead to malnutrition or make it worse. "No matter how much food a malnourished child eats, he or she will not get better if the water they are drinking is not safe," said Manuel Fontaine, UNICEF Director of Emergency Programs.

In support of UNICEF